Last Sunday I took my friend Amy and my former tenants in my Rockton building, Tom and Michelle out to dinner. During the course of the afternoon and early evening we went to three restaurants, all local. I only patronize local restaurants. Not only is the food markedly better but the money stays here in town.

It was sad how poorly attended all three restaurants were. The roads were fine. There was absolutely no reason not to be out and about in Rockford but all three locations we visited were way below their operating threshold. What a shame. Some of this is definitely due to our local television media. (They should give us the facts and quit extemporizing. It’s not about your health or safety, it is about their ratings. They should be ashamed of how they hurt the local businesses in the name of sensationalism.)

This is Rockford Illinois. It is in the Midwest. In the winter we have cold and snow. Is anyone confused about that? Come on Rockford why on earth should that keep anyone from patronizing our local businesses? You warm your car up and then you run from your heated house to your heated car and drive to a heated restaurant.

I am 68 years old with a bad heart. I have driven to Chicago on Monday and Thursday mornings every week during this cold spell. During this time the roads have always been fine. I warm my Kia up before starting and wear a light coat because I am in and out of the van at each stop. No problem at all, and if I can do it and drive all the way to Chicago, you can make it to some restaurant or saloon right here in town.

Nationally, the Darden Group that operates chains like Olive Garden and Longhorn Steakhouse are off by about seven percent in stores open a year or more. Not here in Rockford where they are opening a new Longhorn and we drove by the Olive Garden and it was pretty busy. Can you believe how behind the times this town is when it comes to restaurants? It seems like all most of the folks want is cheap and commercial otherwise why would they be camping outside a stupid Chick-fil-A?

So get your butt out there and support your favorite local restaurant. If you don’t they might not be there the next time you want to visit them. In addition you will be surprised how quickly January and February fly by when you take a more positive attitude about your community and winter in the part of the world where you have chosen to live.

By the way, when you go to any of these commercial steak houses be aware of the following. The United States Department of Agriculture inspects all meat but they do not grade meat unless they are requested too. Graded meat is more expensive but it is generally of much higher quality which is why the packer wants to have it graded.

A lot (most) of the chain restaurants use ungraded beef or what the industry calls no-role (because it doesn’t have the blue marking they role on when they grade the piece of beef) and they tenderize it heavily with commercial tenderizer before cooking. If the steak item on the menu does not clearly state that it is USDA prime, choice or select, it is most probably no-role. Be sure you look at the exact description of the steak you are buying; it has to say that that cut explicitly is USDA graded. One chain in Rockford has a sirloin that is USDA choice but then reverts to some nonsense like “hand cut” to describe the rest of the steaks. All steaks are hand cut, duh! In addition the choice graded steak will show evidence of fat or marbling running through the meat before it is cooked. The time I visited this particular chain I went over to their meat case to look at the cuts of beef. There was nothing in their show case but sirloin. I wonder why?

To tenderize steaks naturally requires a lot of work and money but it is definitely worthwhile. Cryovac or wet tenderizing has revolutionized the industry. Bacteria that grows at cooler temperatures is generally speaking not hazardous to humans because it cannot survive in our systems, we are too warm, but this “safe” bacteria produces enzymes that break down the connective tissues in the meat thereby rendering it tender. In the old day they used to hang the whole carcass for up to three of four weeks but it dries out and looses a lot of its moisture. This enhances and concentrates flavor but you loose a lot of juiciness. I prefer meat that has been naturally aged in Cryovac.

So when you are in that chain restaurant and you take your first bite of steak only to notice that it apparently has already been liberally salted, (think MSG). If it is mushy they have done it too far in advance and the meat structure has broken down altogether. They don’t want to spend the money it would take to buy graded beef: They don’t want to spend the money on the inventory they would incur if they were to do natural aging: They just want your money and hurry up and get out of the way because we need to turn this table! 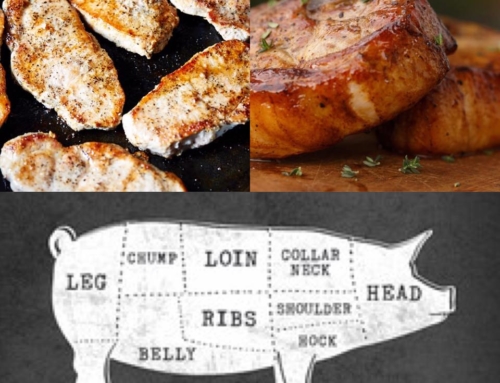 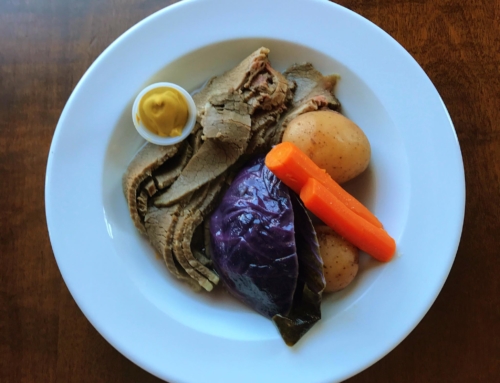 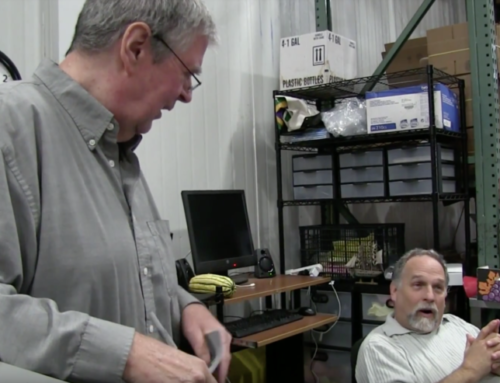 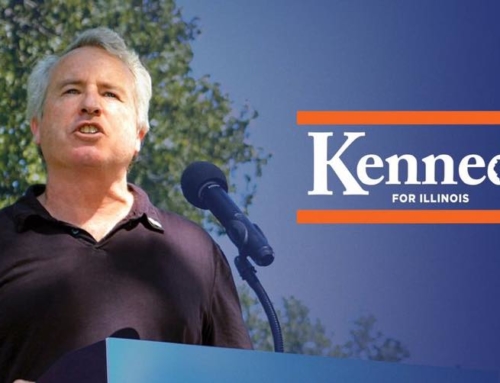